Santa Rosa County’s homebuilding industry was booming before the pandemic. Now what? 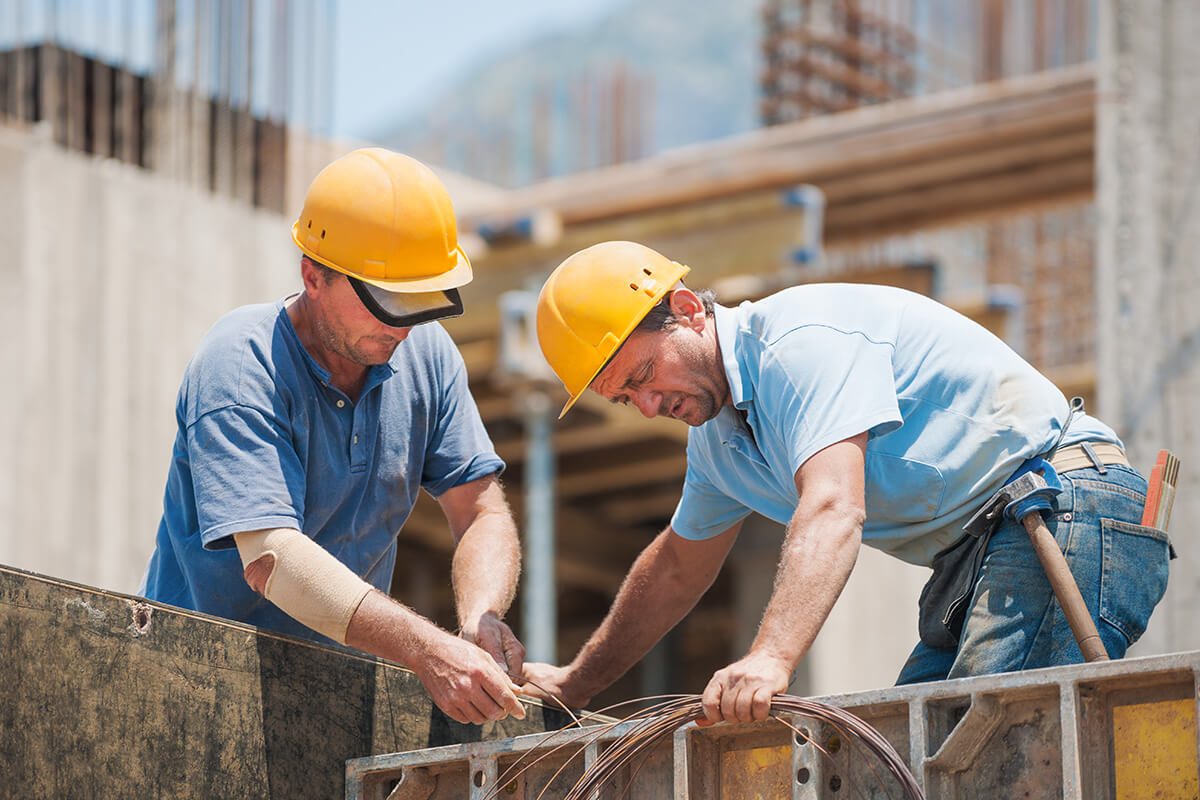 The Santa Rosa County homebuilding industry, which has enjoyed a boom in recent years, is preparing for an uncertain future as economic consequences loom from the coronavirus pandemic.

Dozens of housing developments, both small and large-scale, are already underway throughout the county. Some are in the infancy stages of land clearing, and some are already built and ready to be shown to potential home buyers. But with unemployment soaring due to coronavirus-related closures and a recession all but certain, homebuilders and those employed by the local construction industry are bracing for the unknown.

“I am in complete agreement that in late March, the U.S. started a downhill trend toward recession, and that in the second quarter of calendar year 2020 — April, May and June — we will be in a severe recession,” said Rick Harper, economic adviser for Triumph Gulf Coast. “There’s no doubt about that, and it’s because of the slowdown in consumer spending.”

But Harper cautioned that due to the sudden nature of the economic downturn and the various unknowns associated with when the economy will open up again and how long it will take for things to get back to “normal,” not every industry will be hit the same.

Construction, for instance, could fare better than the tourism and hospitality sectors in Florida, which were shut down just at the peak of spring break season.

“Being designated as ‘essential’ by the DHS (Department of Human Services) puts the construction industry in a very different position than the tourism industry, for example,” Harper said. “But I think, relative to the other industry sectors, construction may be hit a little bit less hard. Construction workers want to stay on the job, and the DHS says they can stay on the job.”

Still, the local construction industry is already experiencing impacts related to the coronavirus. Blaine Flynn, owner of Flynn Built and the 2020 president of the Home Builders Association of West Florida, said construction of new housing developments in the county has already begun to slow down in recent weeks. Flynn estimates he’s seen a decrease in sales contracts of 40% to 50% for the month of March, which is typically one of his busiest months for new home sales.

He attributes the decrease in sales to sudden job losses, people’s hesitancy to take out mortgages due to the uncertain future of the economy and a slowdown in the actual construction process due to social distancing guidelines. His crews must work six feet apart from each other, and only one subcontractor is allowed to be in the house at once, whereas previously he could have multiple subcontractors — HVAC, plumbing, electrical and more — all in the house at the same time to speed up the process.

The slowdown in the construction process means interest rates on construction loans are building up, causing the process to cost more, which could be passed on to the home buyers.

Flynn remembers the 2008 recession well, but he said the current economic climate is one he’s never experienced before, and he’s not sure what it will look like on the other end.

“I think the difference between the 2008 recession and this (the coronavirus) is that when (2008) happened, it was economically driven from the fact of bad mortgages and it all kind of came to a head,”  Flynn said. “But this is different than anyone’s ever seen before. This isn’t happening because the economy was bad, this is a virus that no one has any answers to. … So to compare it to 2008, I don’t know how you do that, because we were in the strongest economic growth that we’ve seen and this virus just hit it immediately.”

Shawn Ward, the planning and zoning director for Santa Rosa County, said his office has seen a slight decrease in building inspections in March. The county typically does between 300 to 350 inspections per day, but lately they have been doing about 250 to 300.

But at the same time, Ward said he has actually seen an uptick in building permit applications in recent weeks attributed to the economic uncertainty.

“A couple of builders have referenced that they’re going to submit more because they don’t know if that supply chain is going to waiver off,” Ward said. “And there’s also some worry about the upcoming educational impact fee.”

The educational impact fee is slated to go into effect May 4 to help build new schools in Santa Rosa County, though County Commissioners could decide to delay that.  Homebuilders, who have been opposed to the fee since the beginning, say implementing the fee now will make it even more difficult for people to buy homes in an already uncertain market.

Keith Furrow, a broker with Keith Furrow and Associates and a builder and partner in Gulf Coast Dream Homes, said he takes more stock with building inspections than with permits at the current moment.

“A bunch of the big builders have enough money that they can order hundreds of permits at a time, so that would give you an artificial sense that it’s going to be amazing, when in reality they just might not build those right away,” Furrow said. “I think the permit number applications, in this case, don’t mean a lot. I think inspections mean a lot.”

Furrow said the sudden collapse of the economy in the past three weeks has been “shockingly devastating” for the homebuilding industry. He said he’s seen business partners lose hundreds of thousands of dollars in cash flow instantly as buyers lose their jobs and have their 401(k)s wiped out.

Still, Furrow said he’s remaining “cautiously optimistic” about the months ahead and refers to the current climate as a “pause” in the market as opposed to a “dip.”

“In the second quarter (April, May and June), there’s going to be no doubt about it that it’s not going to be as good, and the third quarter (July, August, and September) may not be good either,” Furrow said. “But the fourth quarter, you never know. It’s going to take a year or longer to get things even close to being back where we were. Because it takes time for people to rebuild their lives.”

What does this mean for Santa Rosa County homeowners?

For Santa Rosa County residents who own homes, or are looking to buy or sell homes, the future just isn’t clear, experts say.

On the one hand, the economy prior to coronavirus was strong, housing demand in Santa Rosa County was high and new inventory was constantly being built.

But on the other hand, no one knows when — or if — the economy will get back to normal, and how long it will take for people to get back on their feet.

“With the advent of coronavirus and the growing realization that it’s a serious problem for the economy, we’ve seen a slowdown in mortgage finance requests applications,” said Harper, the economist with Triumph Gulf Coast. “So the demand will slow for new construction because people are uncertain about the future. But the federal reserve is keeping interest rates extraordinarily low, and mortgage rates are very attractive for people considering building a new home or moving to Santa Rosa County.”

Furrow speculated that some property owners could see a decrease of between 2% to 4% in their property values, but that could easily change due to the constantly changing nature of the economy. He said the fluctuations will vary depending on the value of the home.

He said there are so many factors that have ripple effects on the home buying and building sectors, from sales people who can’t show model homes due to social distancing guidelines, to people from up north who were planning to come to Florida but can’t due to travel restrictions.

He said the economy has been strong prior to the sudden crash, and he’s optimistic it will rebound soon — but only if people follow the rules and stay inside.

“I’m optimistic that we’re going to come through this, and we’re going to go right back to a robust economy,” he said. “I say that cautiously, because ultimately no one knows, and we need to get through this as quickly as possible. We need everybody to do their part.”

Why you should upgrade with a smart home remodel

3 thoughts on “Santa Rosa County’s homebuilding industry was booming before the pandemic. Now what?”

STB maintains an excellent reputation for the highest levels of professionalism and integrity in the construction industry.